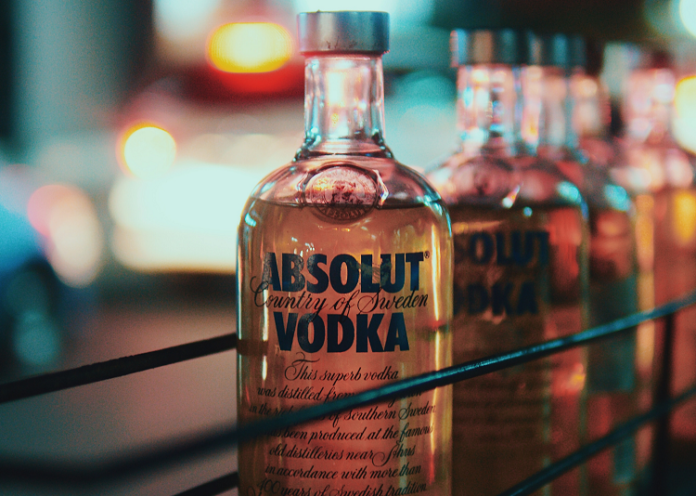 Vodka is one of the most popular spirits in the world. But while it may the base of, perhaps, the majority of the most commonly served Formation Bar Montreal

cocktails in modern times, not too many people really bother to learn about its long history.

The first written mention of the term “vodka” (and the reference to it as a drink) is a 1405 Akta Grodzkie record of deeds—from the court documents of the Palatinate of Sandomierz, Poland—after which point it became quite popular. At that time, the term was listed as wódka and it actually meant “medicine” and/or “cosmetic cleaner.” However, the spirit we know today as vodka was called gorzałka (from the Old Polish verb gorzeć , which means “to burn”.)

As you can assume, then, “spirits” of this era were used medicinally. Obviously, people began to realize over time that the beverage could have other uses.

Vodka can be distilled from any sugar-rich or starch-rich plant matter but the vodkas of today are generally produced from sorghum, corn, rye, or wheat. Among all the grain vodka formulation, those distilled from rye or wheat is considered superiour to the others. Still yet, other vodkas have been distilled from potatoes, soybeans, sugar, grapes, molasses, rice, beets, and grapes.

As you can imagine, the earliest distillation processes for vodka were quite rudimentary. The earliest forms of the beverage were low in alcohol content and the process of distillation had to repeat several times (three was the norm). Eventually, of course, they began to learn enough about the process to make it efficient.

While the initial vodka-as-a cottage industry began probably in the 1500s it was not until the late 1700s that real mass production began in Poland. This is when vodka produced by nobility and clergy members went into mass production.

Oddly, there is similar lore about the origins of vodka, in Russia.

At the close of World War II all vodka distilleries were taken over by the Marxist-Leninist government of Poland and the martial law period of the 1980s saw the rationing of all vodka sales. Around this time, too, vodka distillation began to become more popular in not only Poland but Russia and Sweden as well.

How To Help Ensure Food Safety During Processing